If you want to follow along with me as I discuss G Gundam, you can watch it for FREE on Crunchyroll!

G Gundam has some great direction. Here are a few shots that struck me as I watched the episode. 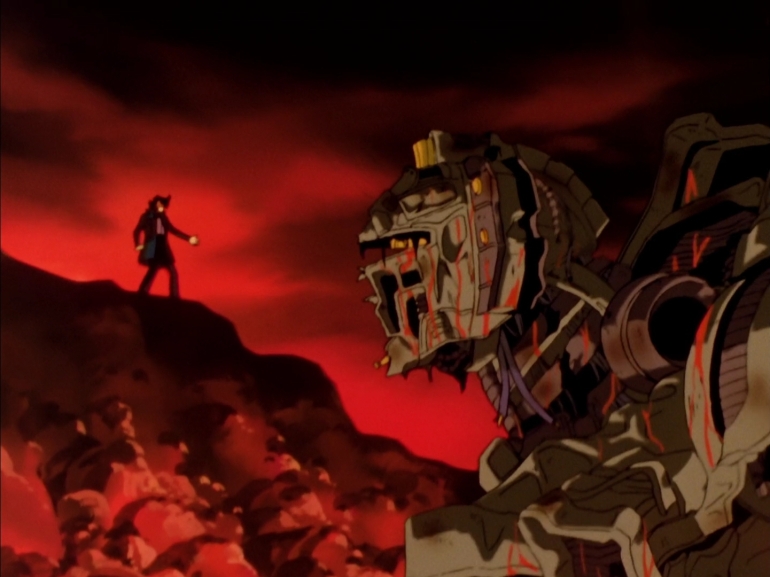 Mummy Gundam is so ominous in this shot. I think that is mainly do to direction though. I think Mermaid Gundam would look just as intimidating swapped in here. 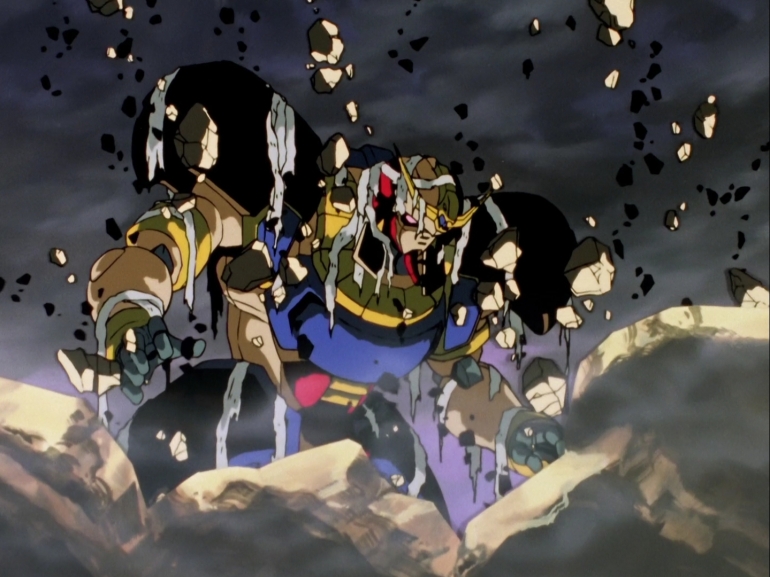 I appreciate these fantastical machines being used in such mundane ways. I would totally have my Gundam hold up ny tent for me.

Dahal Muhammad and his Mummy Gundam have top tier designs. He probably should have had a bit more of a modern costume, but don’t at me if you think the Shuffle Alliance aren’t as problematic as Dahal. 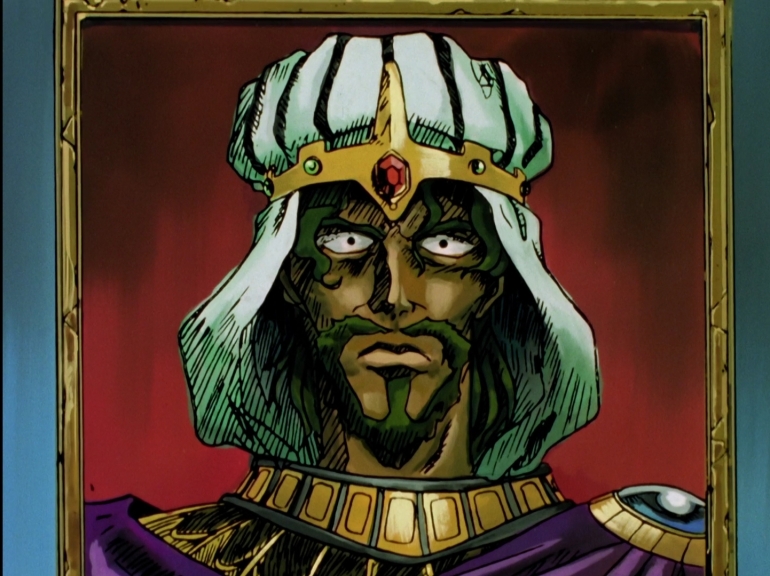 I can’t tell if this is one of Rain’s gadgets, but it almost looks like that grenade could have been disguised as a perfume bottle. 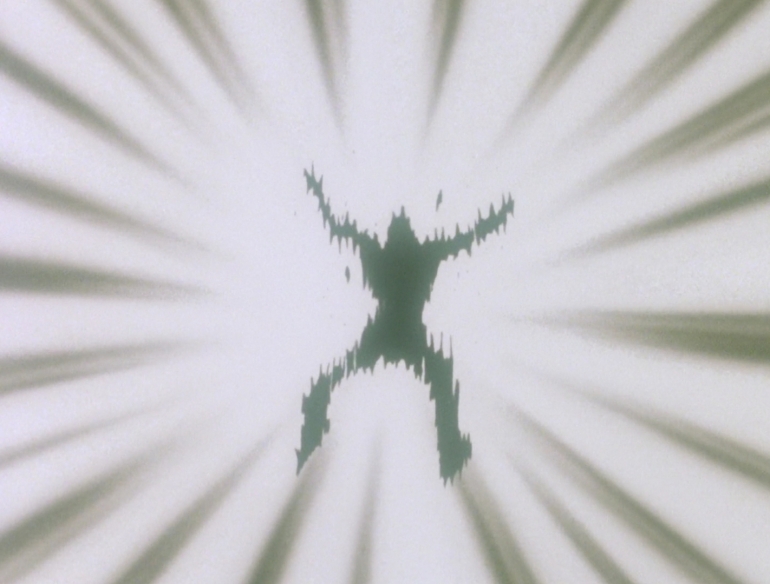 This is just funny. I might work this into my reaction GIF set on my phone. 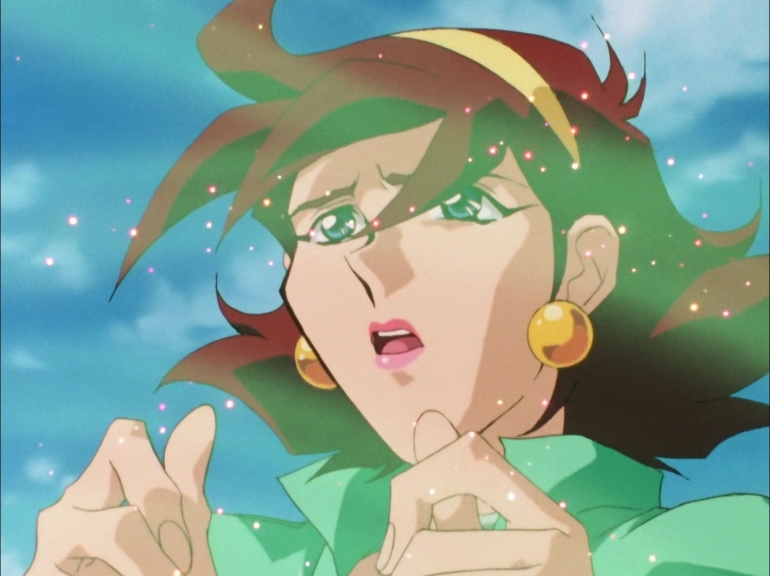 We have some cool shots of Dragon Gundam in here and lots of fun with Sai Saici. I like how the show presents him, he is a precocious child and amazing martial artist, but he is still just a boy. 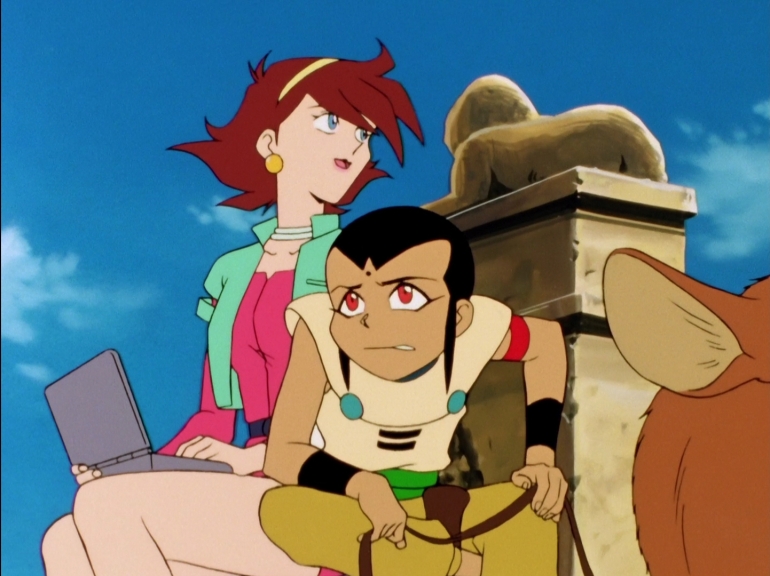